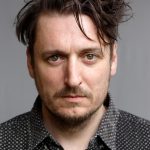 LLOYD GORMAN in Whistle Down the Wind
(Watermill Theatre)

Lloyd heads to the Beautiful Watermill Theatre for its summer musical. 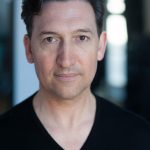 Catch Callum in the season 2  finale of Gentleman Jack; as well as the 2nd season of Brighton crime drama, Grace. 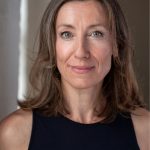 Emma guest stars in the 25th season of Silent Witness; also catch her as Patsy Walthe in BBC Doctors ‘Wings.’ 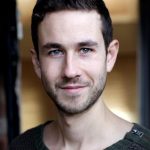 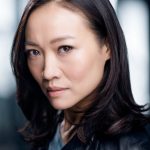 Momo plays the Hong Kong Master in the latest feature from the Marvel cinematic universe. 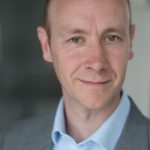 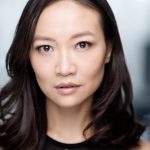 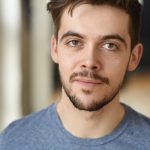 COLIN BURNICLE in The Play That Goes Wrong
(UK Tour)

Colin plays Chris in the UK tour of the comedy masterpiece. 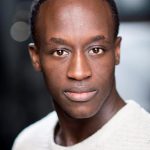 Thrilled that Baker is a 2022 nominee for the prestigious classic theatre award. 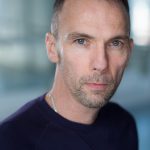 MARK ROSE in The Glass Menagerie
(Duke of York’s)

Mark joins the star-studded cast of the Tennessee Williams masterpiece for its West End run; and also guest stars in a spring episode of BBC Doctors. 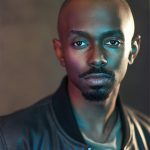 Cameron joins the world leading immersive theatre company for a wild reimagining of the TRojan War. 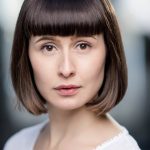 Emma plays Jellylorum in the modern classic on board the luxurious Oasis of the Seas. 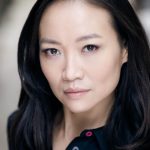 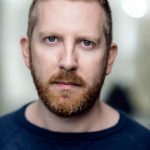 This immersive reimagined passion is live in Derry and streamed on BBC iplayer and RTE.